Weiser recently completed an opera with librettist Ben Kaplan called State of the Jews. Hailed as “stunning, heavenly, marvelous” by Israeli National Public Radio, the opera is based on the life of Theodor Herzl and juxtaposes a historical narrative focusing on the last year of his life, with the more intimate story of Theodor’s conflicted relationship with his wife, Julie Herzl, and the toll his political views and activities took on their family life. Developed as a part of a two-year fellowship with American Opera Projects, the LABA fellowship of the 14th Street Y, a Roulette residency, and with support from the ConEd Exploring the Metropolis Composer Residency program, the opera received a series of preview performances at the 14th Street Y in December 2019 and awaits a premiere production.

Other recent projects include Shimmer, an extended work for eight spatially arrayed cellos written for Ashley Bathgate which will be released on an album in the coming season; a collection of works inspired by David Vogel’s poem with gentle fingers including a song, a work for singer with a percussion quartet performing inside a piano, and a pair of works for Cello and Piano; Three Epitaphs originally written for singer Kate Maroney and chamber orchestra Cantata Profana; and water hollows stone, a multi-movement four hand piano work written for HOCKET piano duo.

An energetic advocate for contemporary classical music and for the work of his peers, Weiser co-founded and directs Kettle Corn New Music, an “ever-enjoyable” and “engaging” concert series which “creates that ideal listening environment that so many institutions aim for: relaxed, yet allowing for concentration” (New York Times), and was for nearly five years a director of the MATA Festival, “the city’s leading showcase for vital new music by emerging composers” (The New Yorker). Weiser is now the Director of Public Programs at the YIVO Institute for Jewish Research where he curates and produces programs that combine a fascination with and curiosity for historical context, with an eye toward influential Jewish contributions to the culture of today and tomorrow.

Listen to music on the works page. 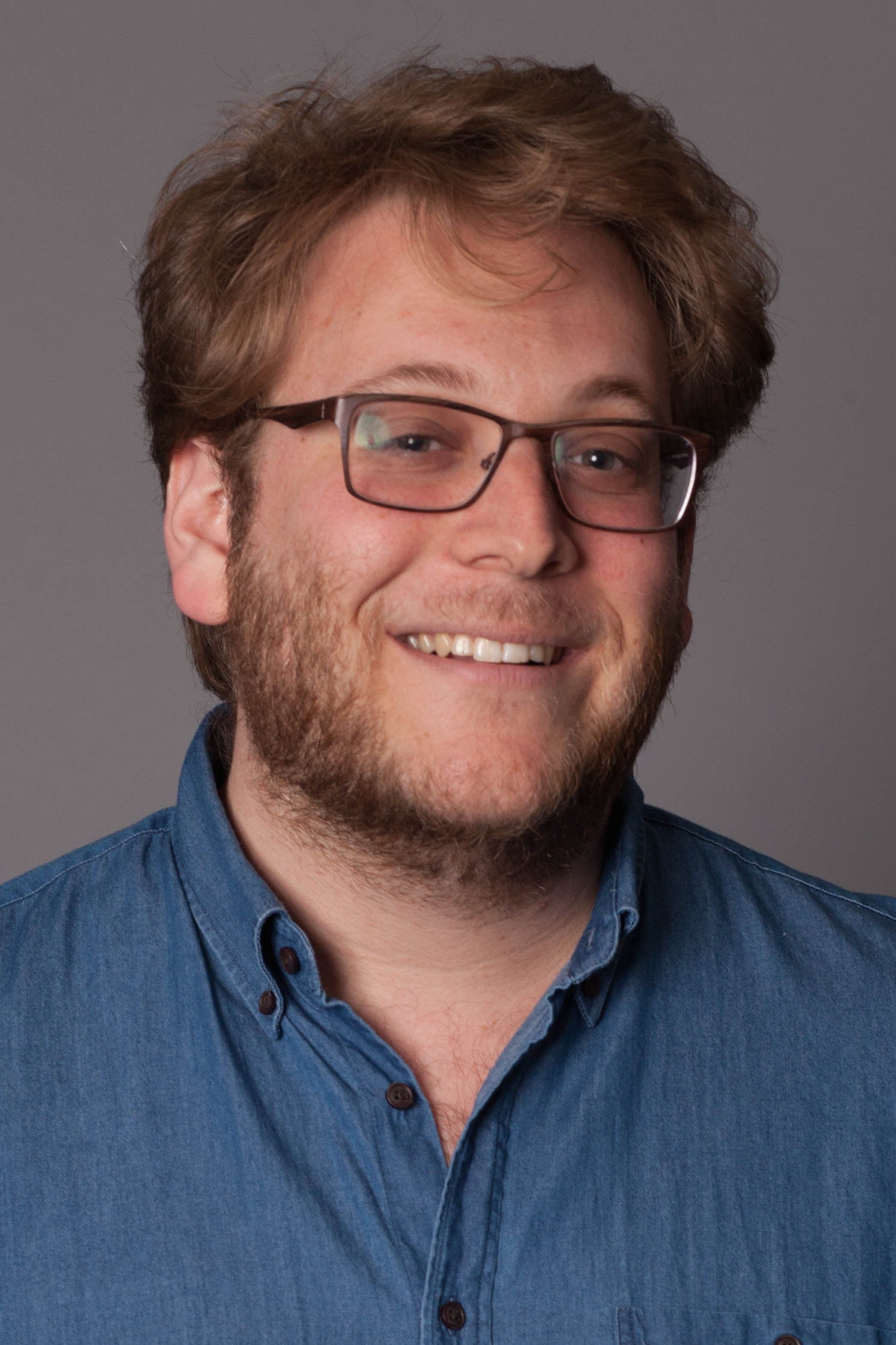